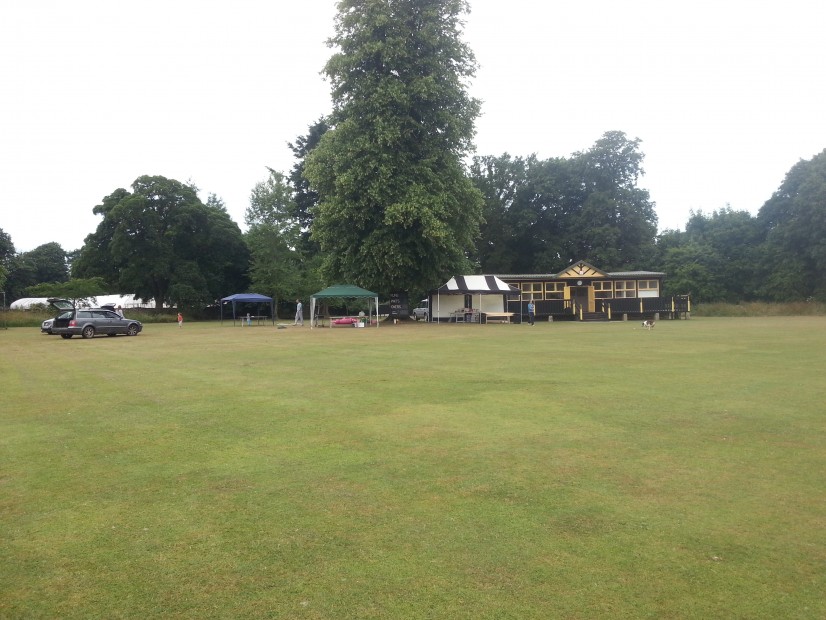 The annual cricket sixes took place this Sunday. After some pre tournament issues with the number of teams participating, the tournament got under way and was only half an hour behind schedule (which for SMCC was a remarkable effort!). The ground was looking spectacular, the bar was in place, the BBQ was ready to be fired up, the bouncy castle was hissing away in the background, and most importantly the sun was shinning what could possibly go wrong. The answer nothing. The cricket was played with a mixture of enthusiasm, talent and friendly competition all credit needs to go to the four teams. Biddestone, Netjets, No……..Chance, and Sherstonians for the manner in which the cricket was played and the very British way of completely ignoring the fact that at one stage the rain was falling particularly hard sending the spectators running for cover.

The cricket was won by a good and youthful Biddestone side who beat No…Chance, who had reached the final after beating Sherstonians in what has become a regular feature of sixes day the bowl off. There is no need to publish the bowl out score! It could be embarrassing! The only comment that should be made is that it was good the teams were bowling at three stumps not one otherwise it might have been a long afternoon.
Thanks to all those who worked to make the day possible, no need to mention you by name but you know who you are! Thanks also to the busy hands committee who put on some entertainment for the younger spectators allowing the parents to enjoy the bar a little bit more. Special thanks to Mr Kutchera for some supreme organising!

Thanks to all who came down to support and hopefully see you all and more at next years event! 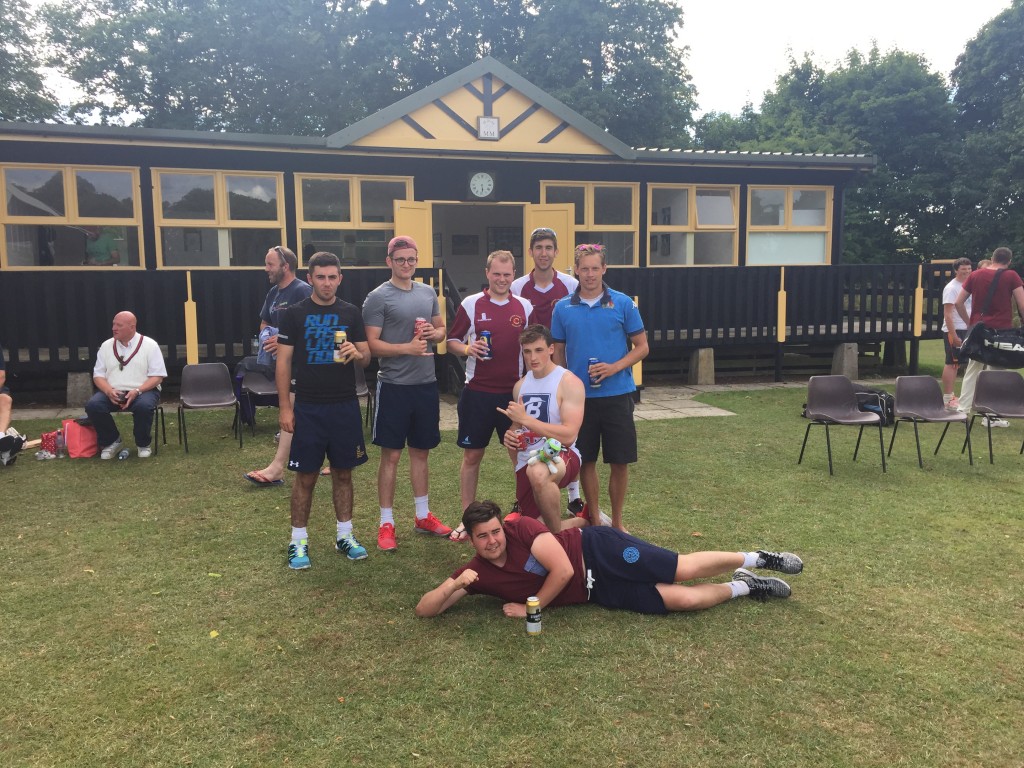