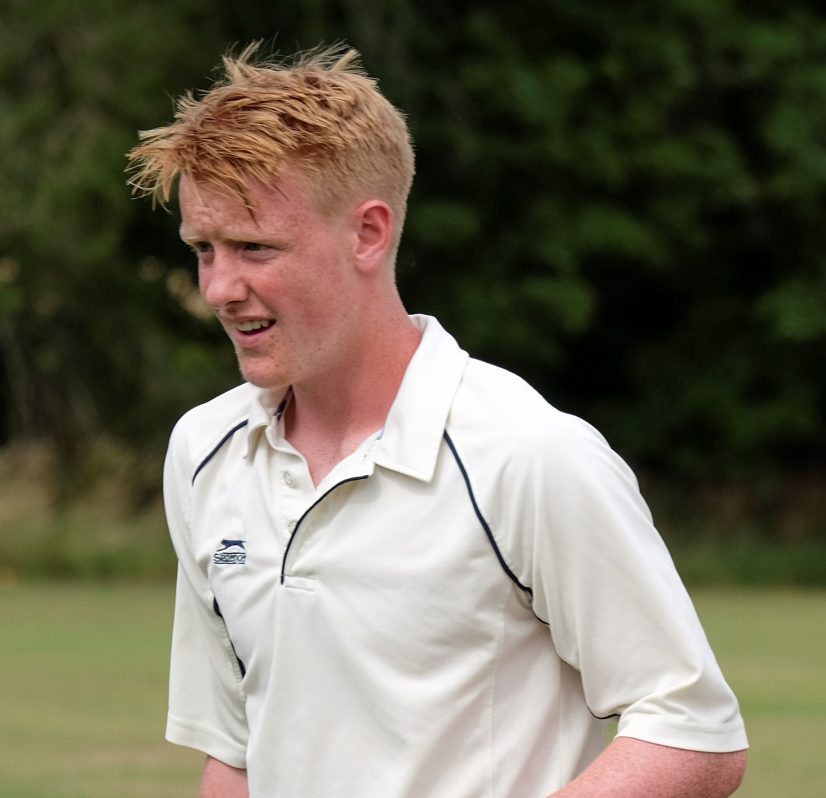 The sun was beating down on Pinkney Park as Sherston Magna made their Wiltshire League debut at the second attempt. The damp dreary weather which meant a wash out last weekend seems a distant memory, although the squidgy outfield and soft wicket left some clues over how wet a start of the season it had been.

A merry band of 11 keen players turned up (almost all in time for start of play!) and after the new playing rules had been reviewed, the 6X new stumps, bails, boundary flags and 30 yard circle had been put in place we were ready for the off. Unusually for Sherston, the toss was won and we were off out to bowl (huge relief for the batsmen after the start of the county season has shown!). Its fair to say that Burbage never really got going and lost wickets at regular intervals and although there was a fair amount of early season bowling going on Sherston were happy to walk off 11.4 overs early (or should we be saying 70 balls now) with 133 to chase. Wickets were shared around the bowlers with A. Pegg (2-6), the Caretaker (Kutchera 2-12), DFP (2-18) and Ben Dickenson (2-41) all bagging a brace to top the early season wicket list.

After tea, Sherston started carefully with Walsh and Harmer opening the innings with the latter tamely bowled off his pads the ball after a lusty maximum. Dickenson and Kutchera followed shortly after which left Sherston wobbling, but Walsh was looking secure playing strongly through the V. Then the match turned Sherston’s way with a fine partnership between Walsh (48) and Bruce (39), the latter combining lusty blows with careful blocks and when Bruce fell tamely to long off there was less than 30 required. With the crowd urging Walsh on towards what would have been a maiden fifty, Stavri joined and Sherston inched their way towards the target. A couple of dropped chances prevented what could have been a nervy finish, and Sherston despite the loss of Walsh shy of his half century completed the 5 wicket win in exactly the same balls as Burbage (33.2 overs a-side from now on sounds good to me) So a solid start which leaves Sherston top of the league after week 2 (although most other teams have only played 1 game!) and on to Bradford-on- Avon next week.